Finally had a minute to finish this up and get it published.  I hope you all had a great Easter!

I’ve thought a lot about what I would write about this week.  There is no better subject than the Cross!

Growing up in Mormonism, Easter was a holiday that was more about the Easter Bunny, Easter eggs, and candy than anything about Jesus.  I never knew anything about Palm Sunday or Good Friday.  And I was taught that Christ bled and atoned for our sins in the Garden of Gethsemane and not on the Cross.  The focus for me as a Mormon was that Jesus rose from the dead.  The events leading up to that really didn’t seem to matter much especially His death on the Cross. 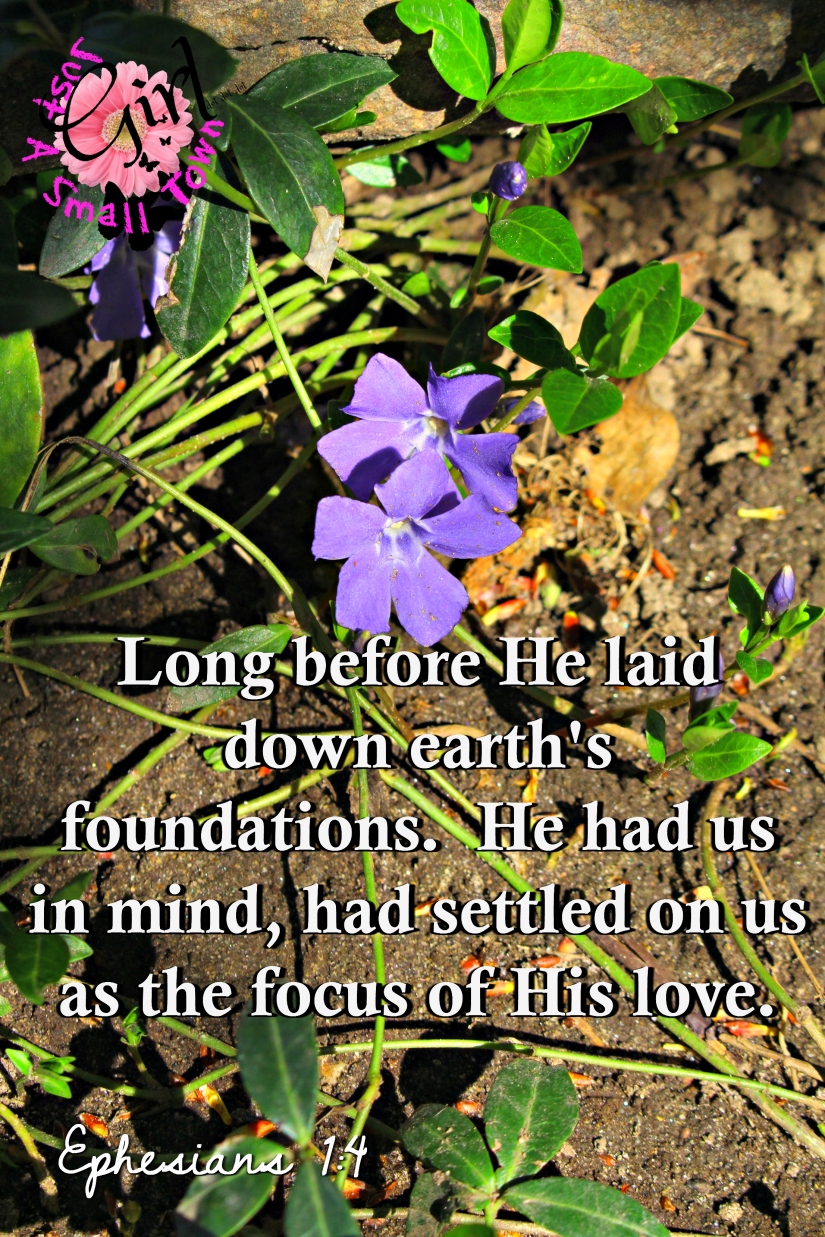 I remember thinking as a teenager about the anguish that Christ went through in the Garden; the weight of sin that he had to bear for me, let alone the whole world.  I knew I was a sinner and I knew that just for the weight of my sins, a lot of blood was shed. I always felt guilty for the pain I caused Jesus. I had no clue about the things that happened to my Savior before he was hung on the cross. I don’t think I even had a clue about the suffering he endured while hanging on the cross.  I think in my Mormon world, that was skimmed over, because it’s brutal and violent, and because Mormons struggle with understanding the concept of death.  It’s difficult to imagine, the beating that Christ took.  The lashes and whipping that he received.  Not because of any crime but because of who He was. That he carried his own cross up to Calvary.  He was then nailed to that cross and left there to die.  He was made fun of and the guards gambled for his belongings.  He was tortured and he suffered and died.  Christ chose to go through all of this, because He loves me…

It’s overwhelming to think, of the pain and agony that he must have felt.  The humiliation and embarrassment.  And yet, even though He had the power to remove Himself from all of it, He still took it all on so that I, an undeserving sinner, can be forgiven of all I have done wrong, and everything I will ever do wrong.   Wow!  Amazing!  Just the thought of what Christ went through, so the world’s sin would be paid for, leaves me in tears.

In Mormonism, the Cross is a symbol they choose not to focus on.  The official statement on the matter from LDS.org is:

“The cross is used in many Christian churches as a symbol of the Savior’s death and Resurrection and as a sincere expression of faith. As members of The Church of Jesus Christ of Latter-day Saints, we also remember with reverence the suffering of the Savior. But because the Savior lives, we do not use the symbol of His death as the symbol of our faith.”

The purpose of the Cross is so much more than a symbol of Christ’s death.  It is a symbol of sacrifice, forgiveness, and grace.  It is important to understand the purpose of why Christ had to die.  In the Old Testament, the Israelites, had to perform animal sacrifices to receive forgiveness of their sins.  They had 613 laws they had to follow.  When they would go to the temple to perform the rituals and sacrifices, they would pick the best animal they had.  The one that was closest to perfection that they could get.  Yet, the animal sacrifices weren’t enough.  We as Humans needed sacrifice to forgive us of our sins.  It couldn’t be just anyone.  It had to be a perfect living sacrifice, who’s blood would be spilled for the redemption of the world.  1 Pet. 1:18-19, ” knowing that you were not redeemed with perishable things like silver or gold from your futile way of life inherited from your forefathers, 19 but with precious blood, as of a lamb unblemished and spotless, the blood of Christ.”  Christ came down to earth as that perfect living sacrifice.  He faced sin, temptation, ridicule, and willingly spilled His blood so the Old Law would be fulfilled and the animal sacrifices would no longer be needed.  This started a New Covenant with Christ where our sins are already forgiven and we are covered by grace.

I don’t understand how the Cross can so easily be swept away.  It’s like recognizing the beauty of a butterfly and saying the caterpillar doesn’t matter.  The butterfly wouldn’t exist if it weren’t for the caterpillar.  Christ wouldn’t have risen from the dead if he hadn’t first died on the Cross.  They are one in the same.  You can’t separate his death from his resurrection just as you can’t separate a caterpillar and a butterfly. To me, Palm Sunday, the day that symbolizes Christ’s triumphal entry into Jerusalem, through Easter Sunday when Christ is no longer in the tomb and has risen from the dead, are all one event.  Intertwined and connected.  And his death on the Cross is where my sins were forgiven.  The reason I know, I am forgiven is because Christ conquered death. Christ’s resurrection is proof that He overcame and conquered death.  If he conquered death, I am forgiven.  But you can’t celebrate His resurrection without first accepting his death.

What a greater symbol of Christ being alive, conquering death, and being forgiven of our sins than the Cross!! To me, the Cross encompasses Holy Week all into one symbol.  When I see a cross, I am reminded of what my Savior did for me, for the world, and that because He lives, I am forgiven and will live with Him again.

I’m just a small-town girl…forgiven, loved, redeemed, by His death on the Cross.

View all posts by justasmalltowngirldotdotdot